High-speed Apps for all Android Mobiles.

Android software development is the process by which applications are created for devices running the Android operating system. Android apps can be written using Kotlin, Java, and C++ languages using the Android software development kit (SDK), while using other languages is also possible. All non-Java virtual machine (JVM) languages, such as Go, JavaScript, C, C++, or assembly, need the help of JVM language code, that may be supplied by tools, likely with restricted API support. 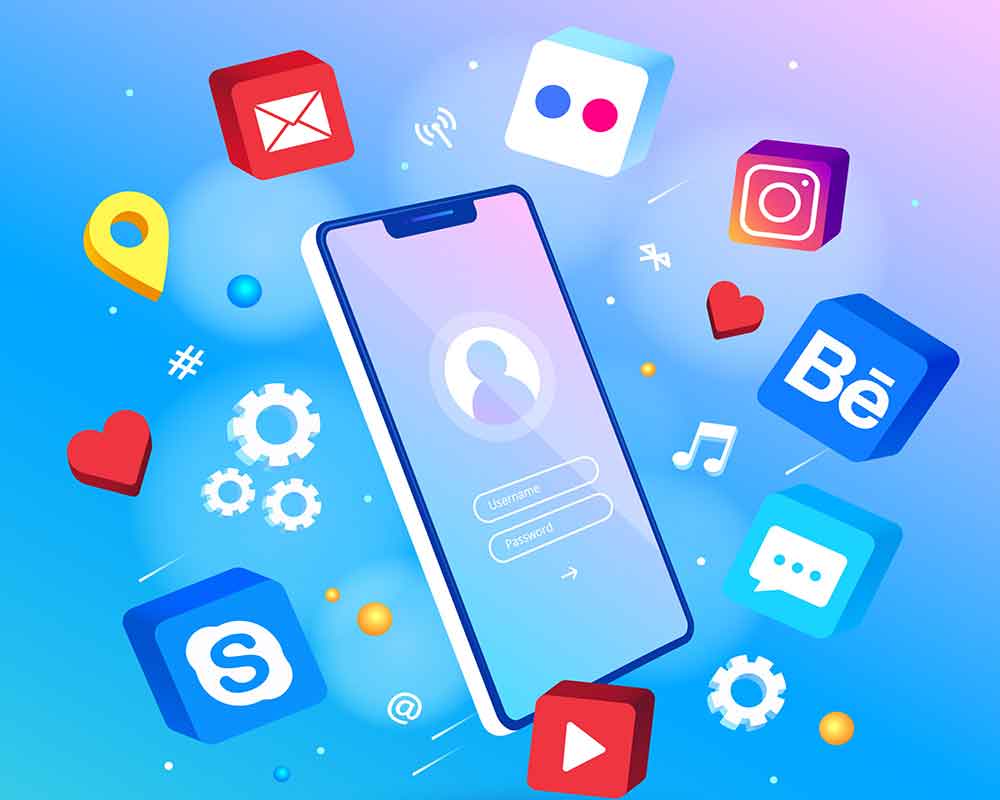 There are some of the key features of android app development: 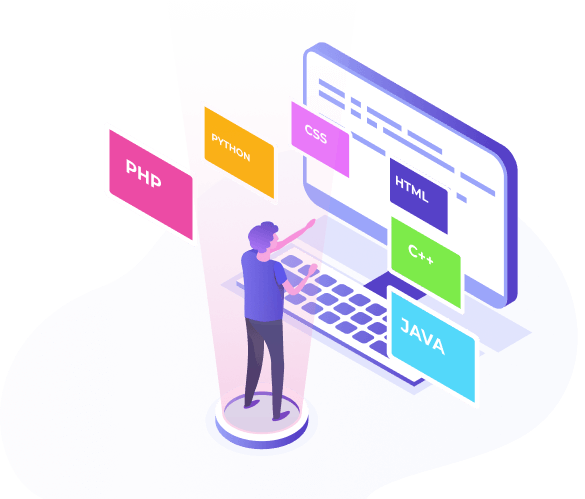 Get a award winning all new look website that stands out from the competition. 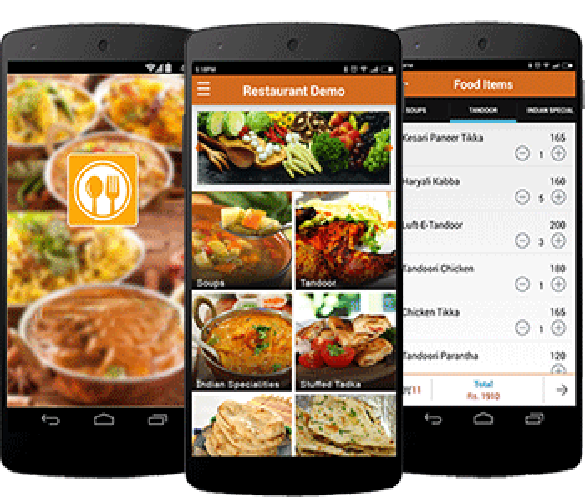 Native mobile apps directly interact with native APIs without depending on middleware. 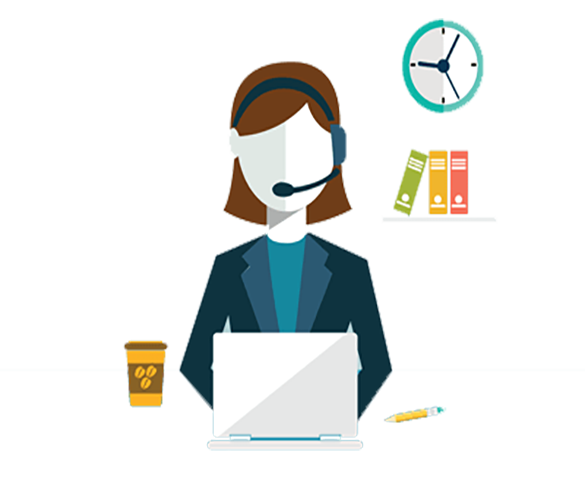 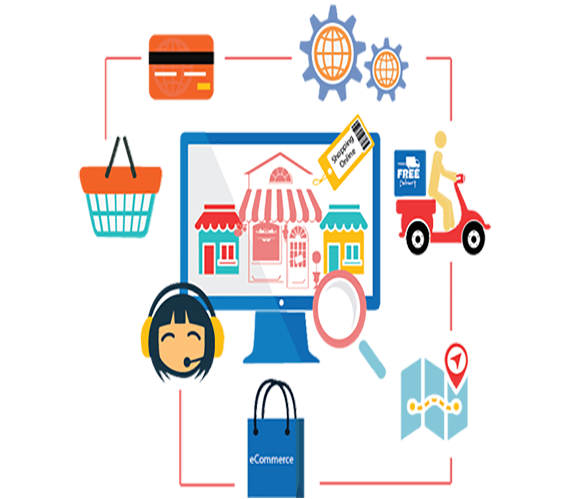 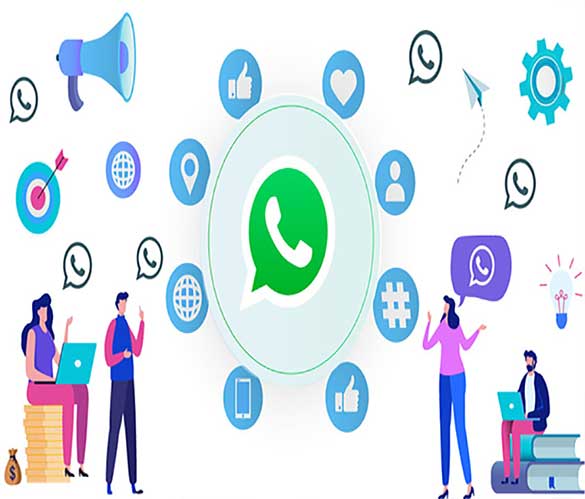 WhatsApp Messenger is a cross-platform mobile messaging app with the 800 Million plus users worldwide. 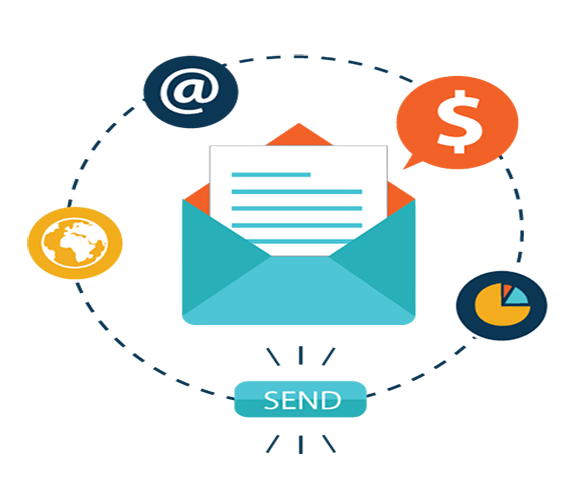 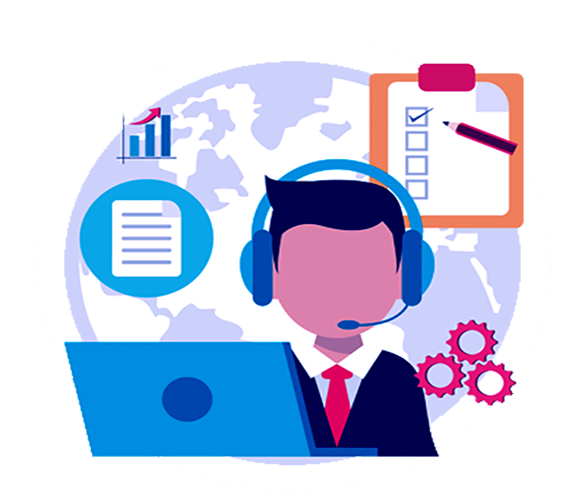 SMS Campaigning is one of the best way to communicate with people to instantly promote any business, almost all the businesses. 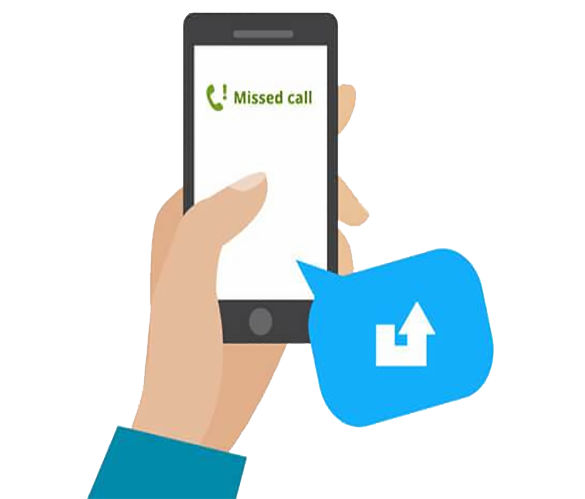 Missed Call Marketing is one of the best way to verify mobile numbers.

Want to See Your Business on Top?